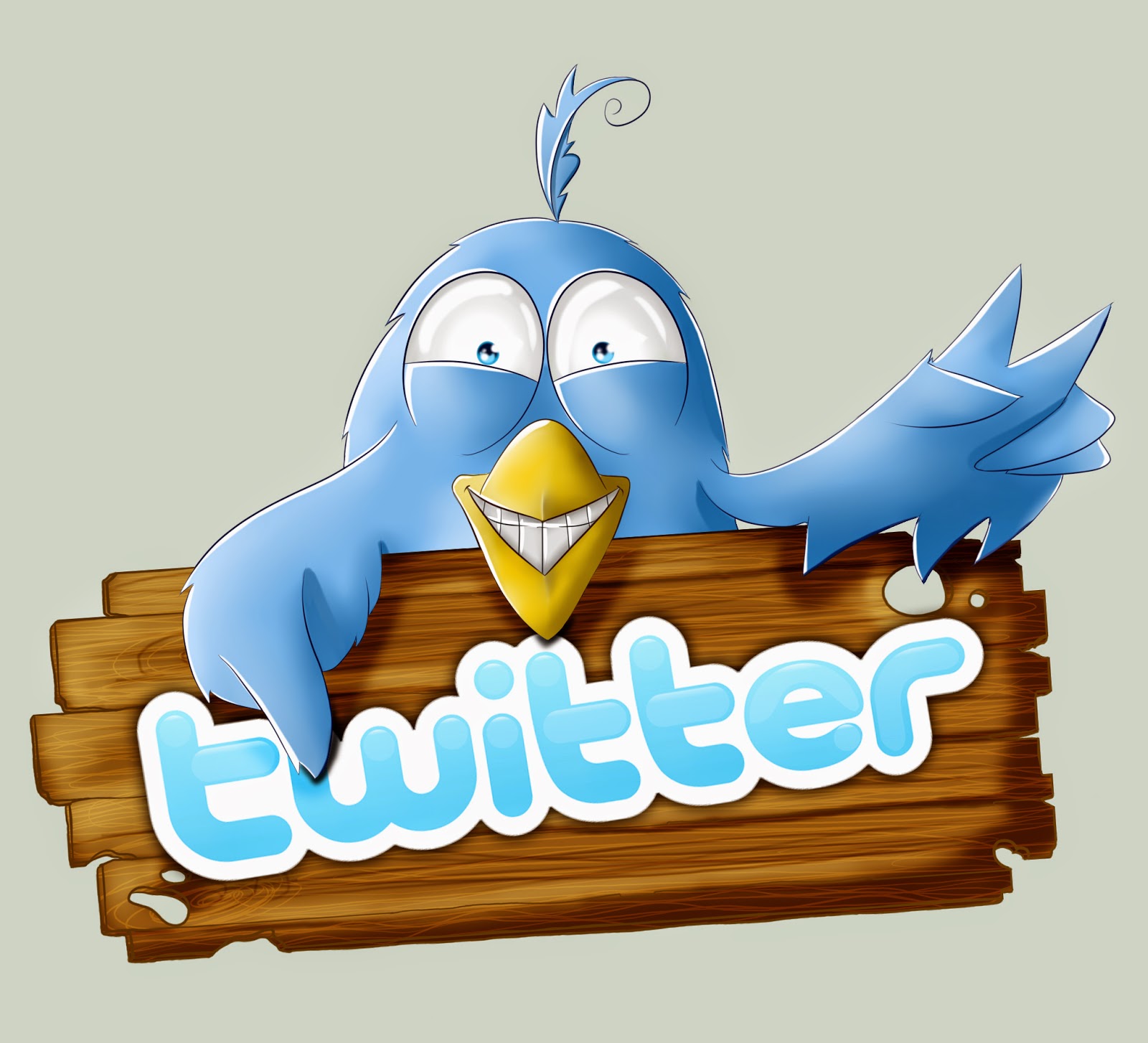 ELECTROMAGNETS - MAGNETS THAT CAN BE TURNED ON OR OFF

WHAT IS AN ELECTROMAGNET? 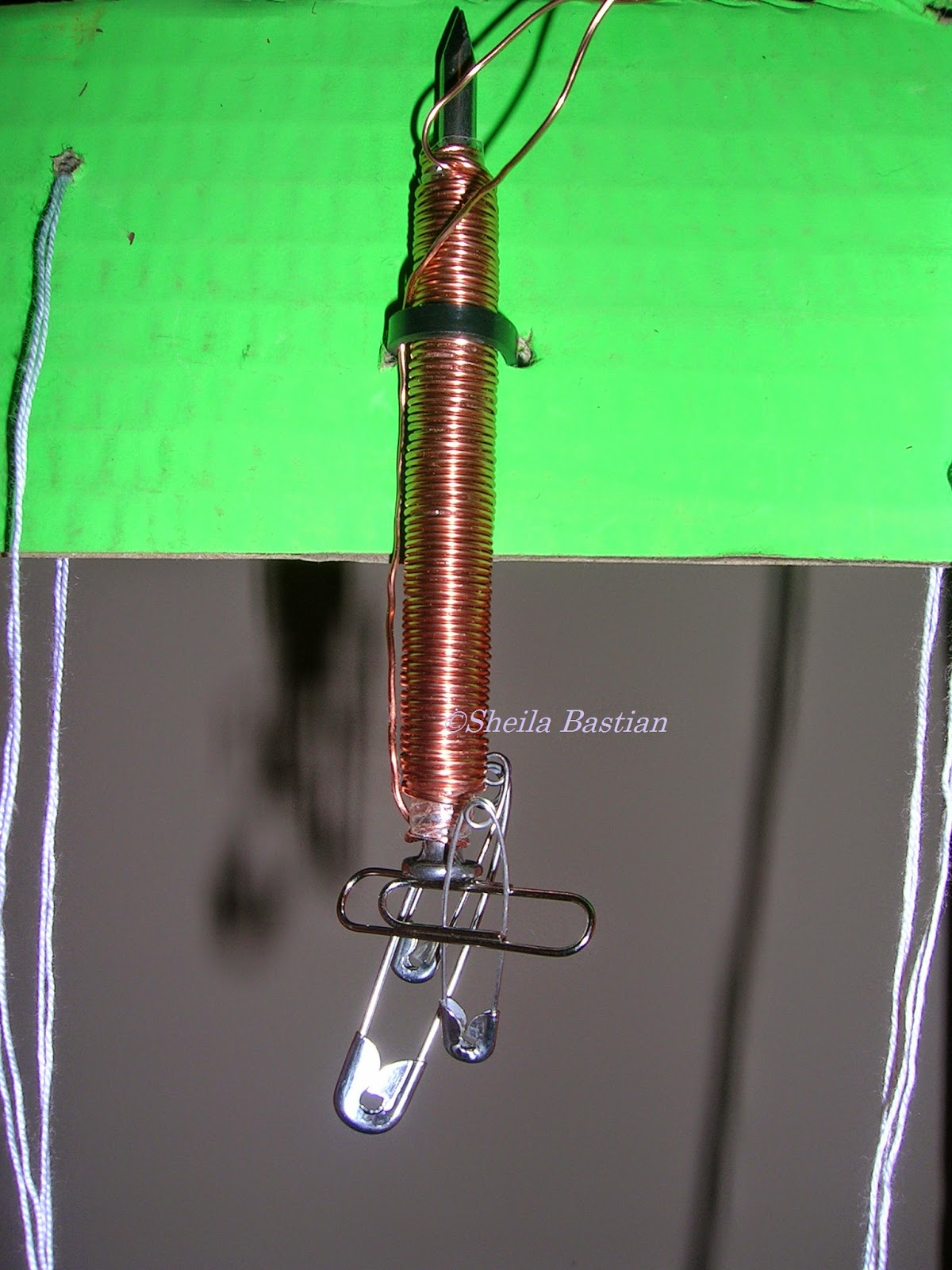 Electromagnets are used in many electronic devices including hard disk drives, speakers, motors and generators. 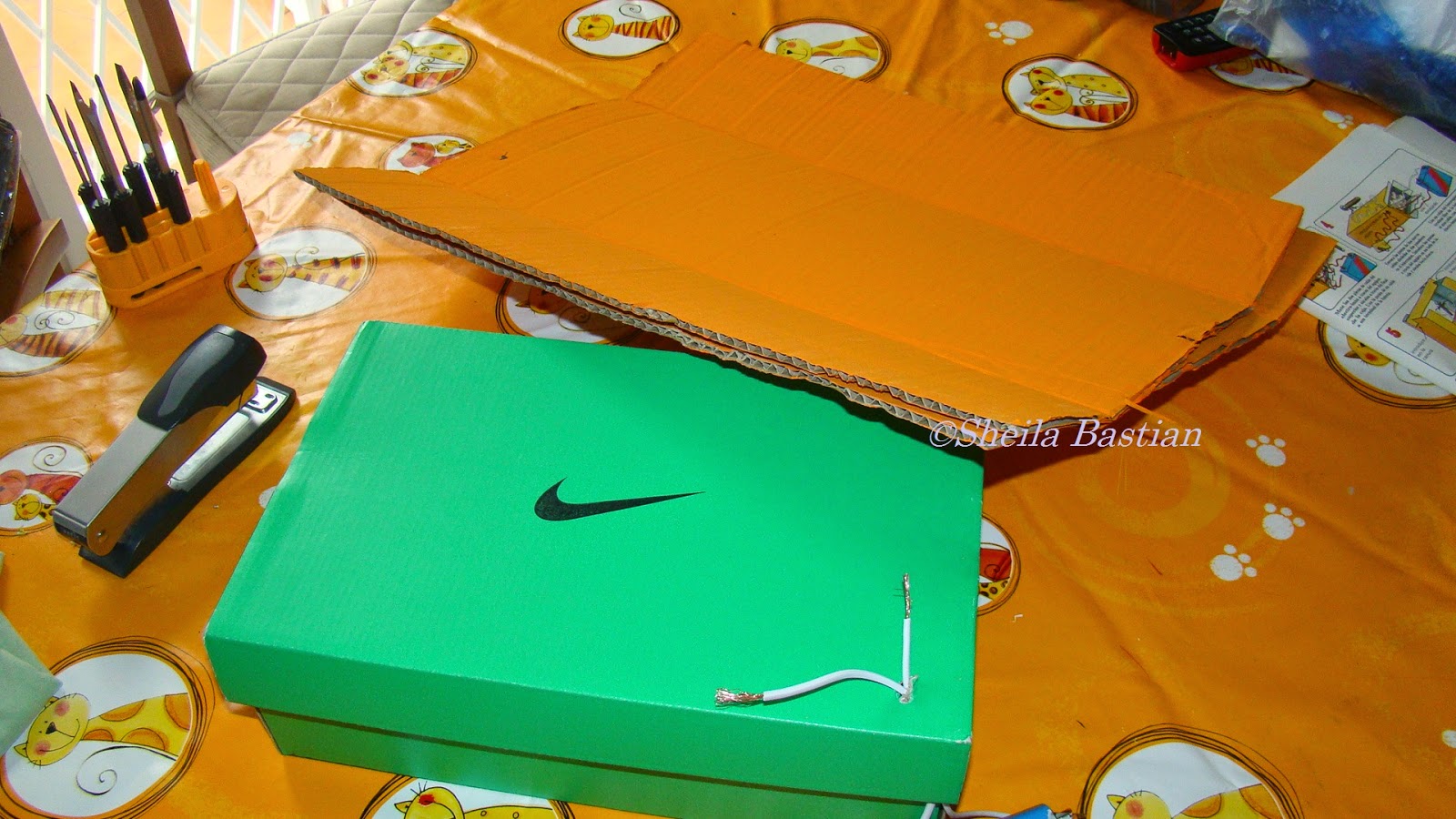 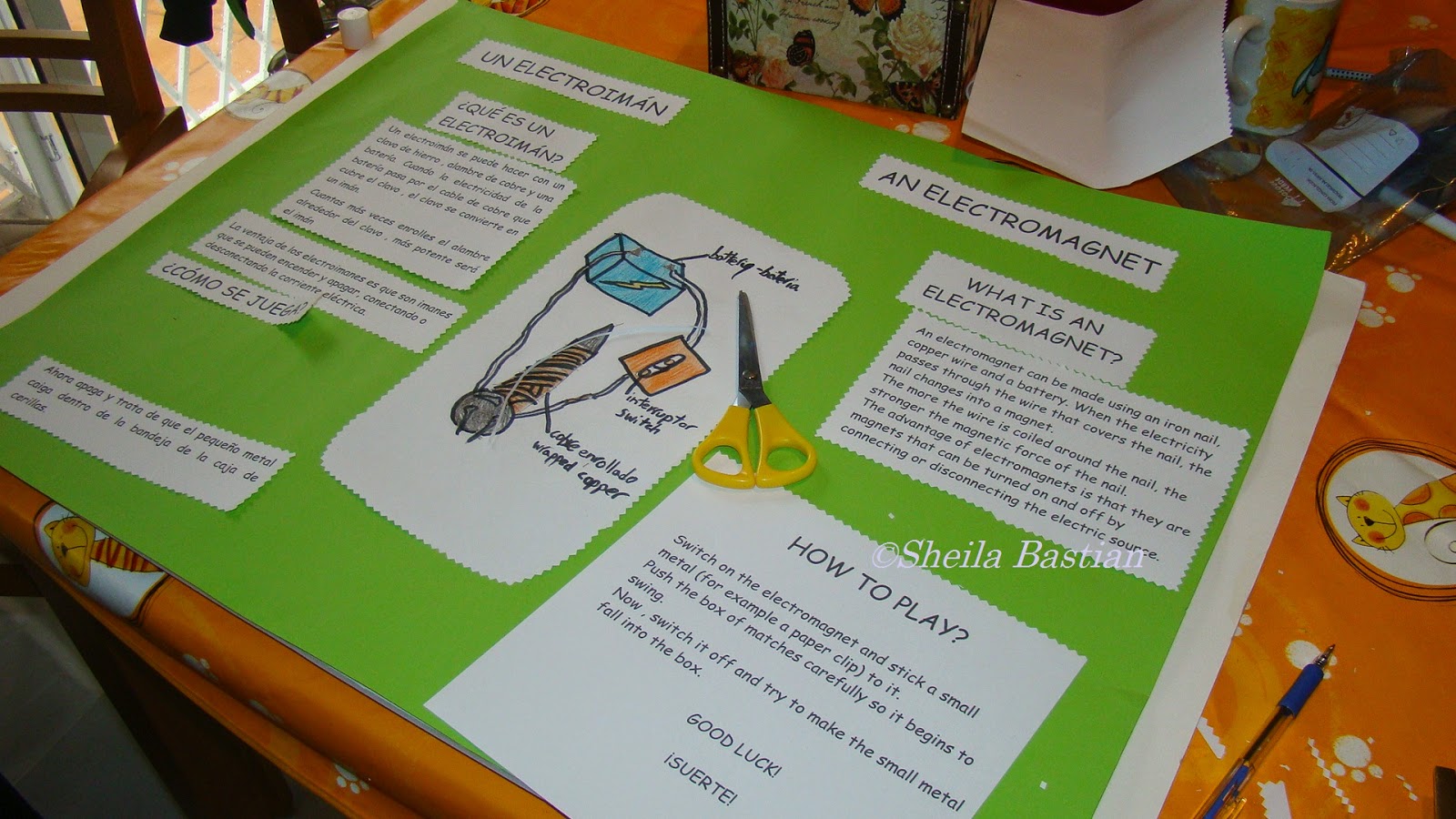 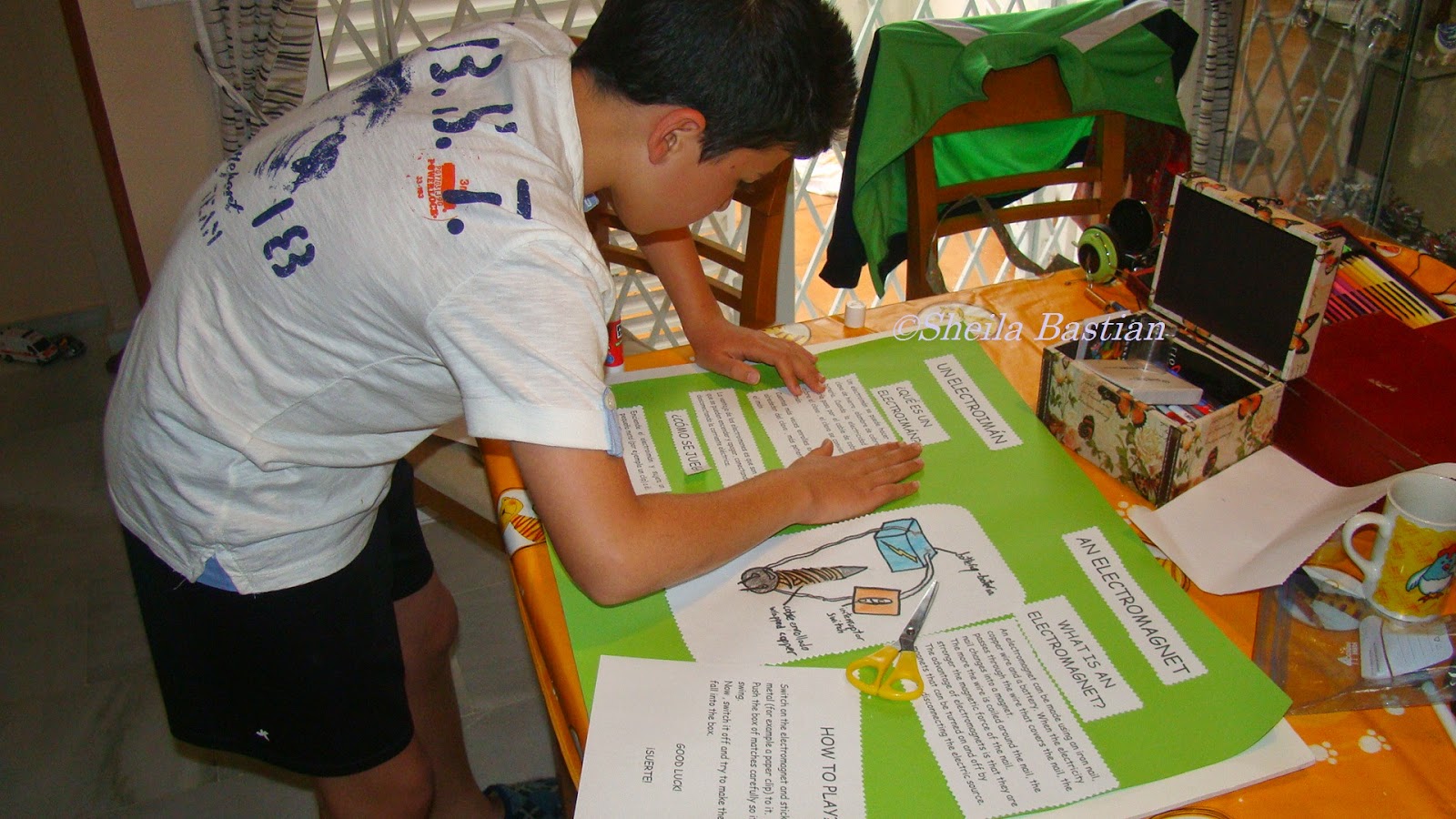 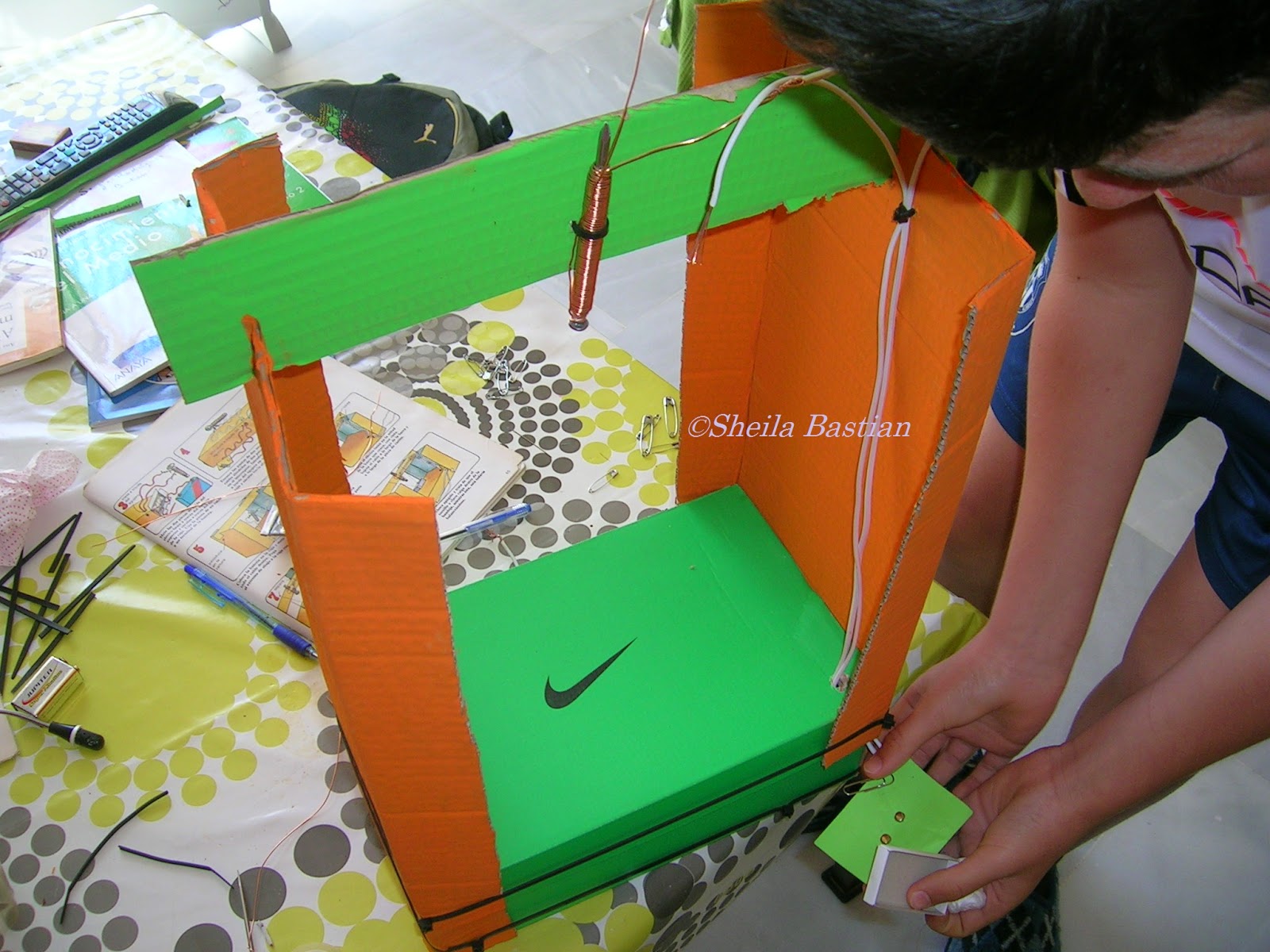 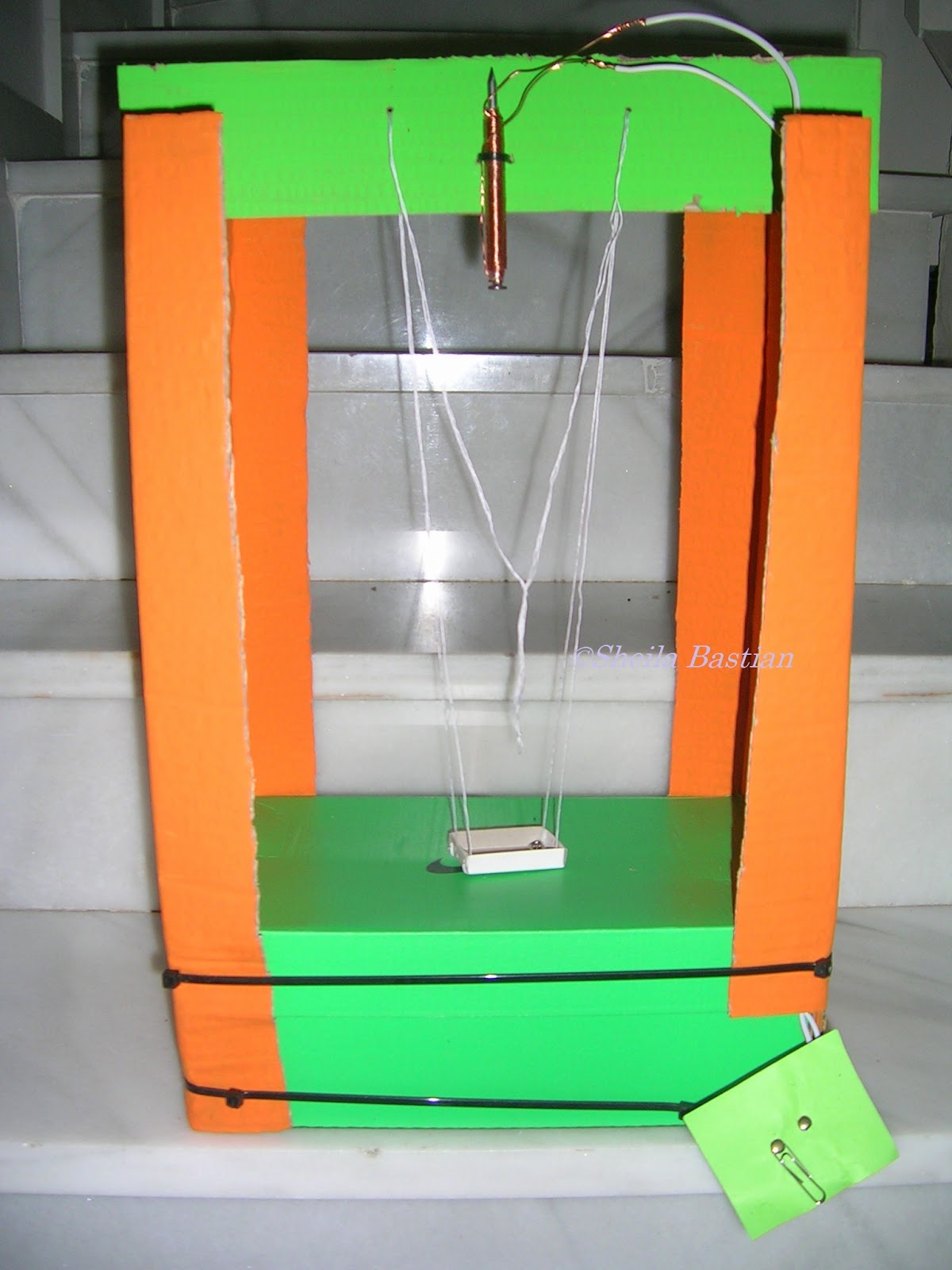 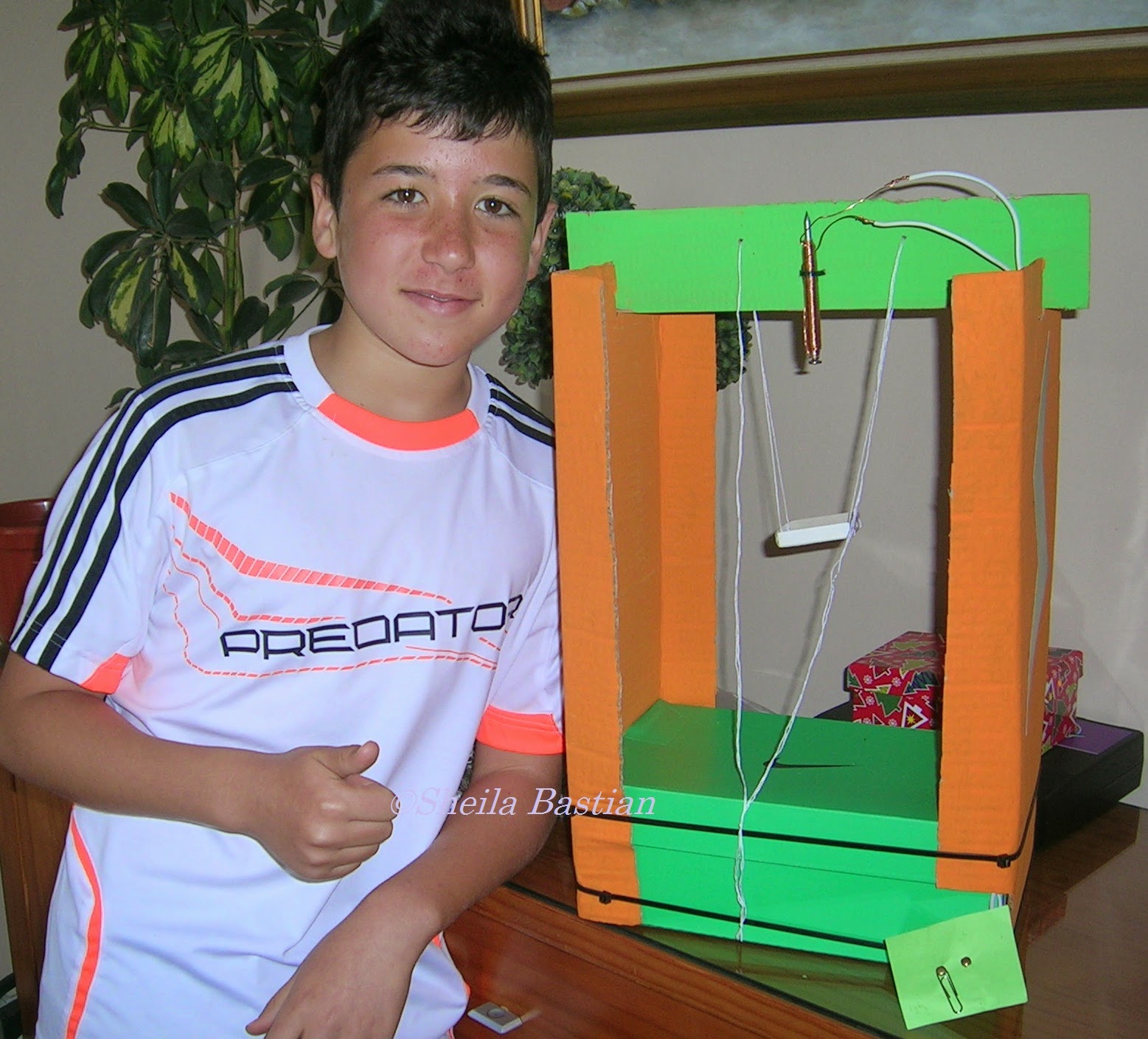 This experiment was presented two years ago in the school science fair. It is a fun way to explain and understand how electromagnets work. To make this device a shoe box, card, string, a match box were used. For the electromagnet, a nail, wire, and a battery and a piece of card and paper clip to make a switch. How to play? Switch on the electromagnet and stick a small metal to it. Push the match box, until it begins to swing. Now try to make the metal fall in the box by switching the electromagnet off. 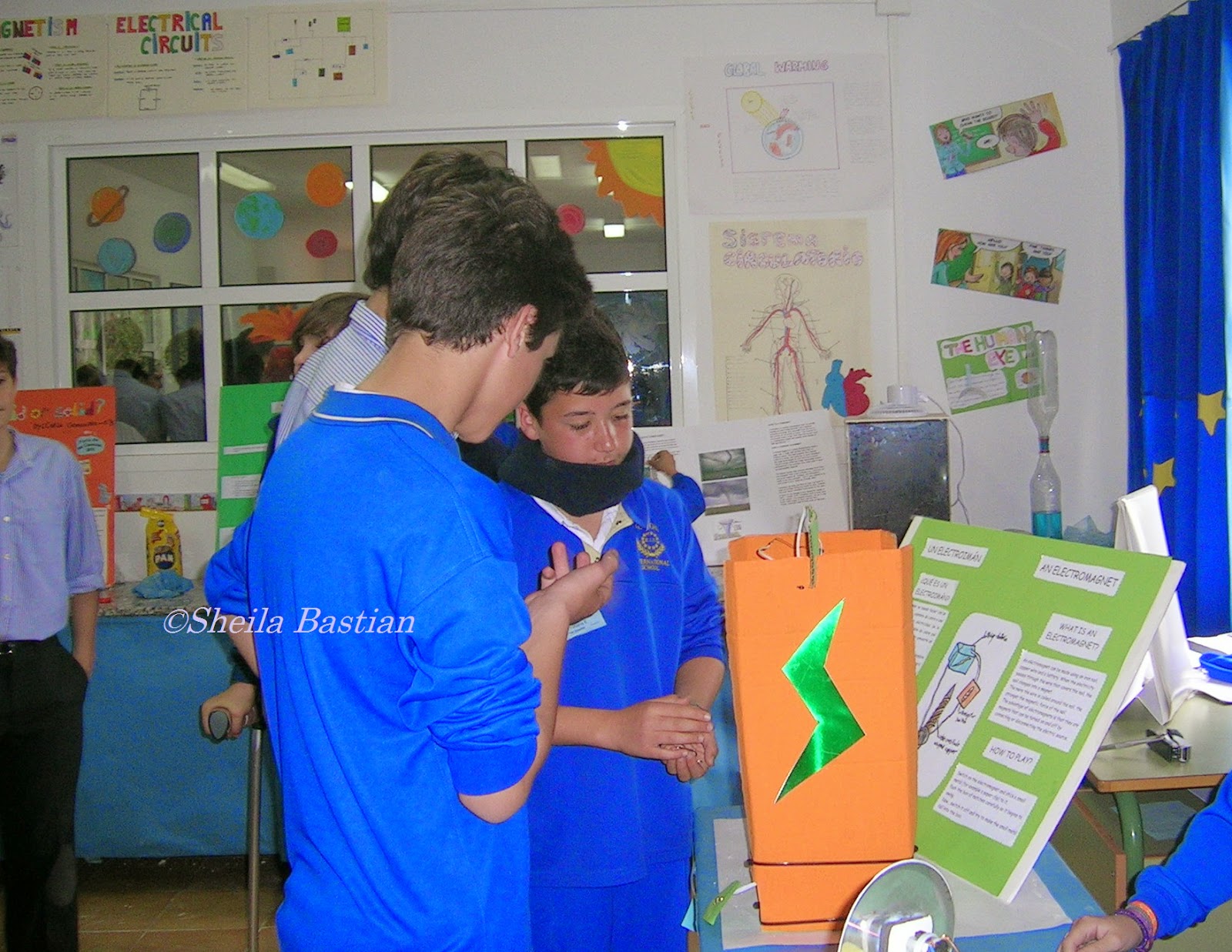