How greasy are your chips? - By Elena Haro 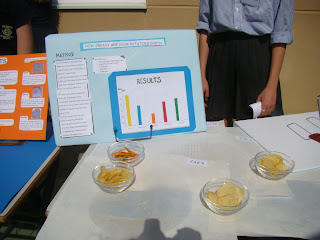 In this experiment Elena studied and compared the grease in different brands of potato chips or crisps. She used different bags of crisps, a rolling pin, plastic bags and wax paper.
She weighed the same amount of crisps and put each serving in a plastic bag. She rolled over them several times with the rolling pin making sure they were totally pulverized. She then placed each serving on a piece of wax paper and placed the wax paper on top of a piece of graph paper, After this she counted the number of squares that became translucent from the grease. Onlythe squares that were half full or more were counted. The squares that were less than half full were disregarded. Elena recorded the number of squares covered in grease and compared the different  brands. 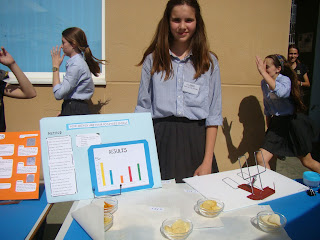 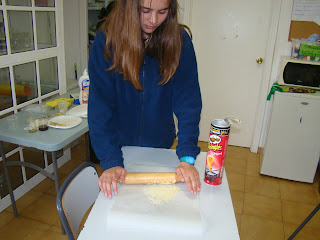 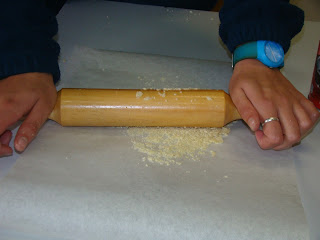 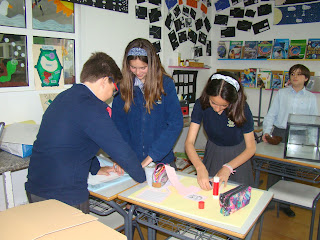