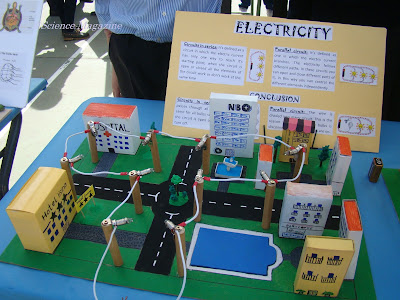 Paula and Ernesto built two models, one of a house and one of a city. They used boxes, plasticine, card, plastic toys and anything they considered useful. They fitted electric circuits in their models , including different elements as light bulbs and switches. They fitted in a circuit in parallel in the house model. This way they could show how the elements of the circuit are independent from eachother. Due to this you can switch  the different light bulbs on or off, in different rooms independently. This is because circuits in parallel are made up of many circuits joined together and while some parts of the circuit are closed, (lights on), at the same time, other parts of the circuit can be open, (lights off). 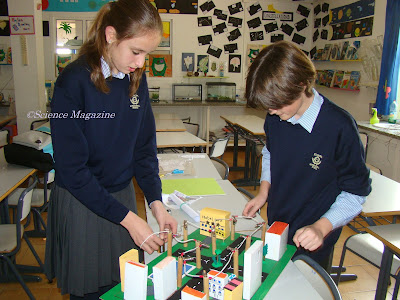 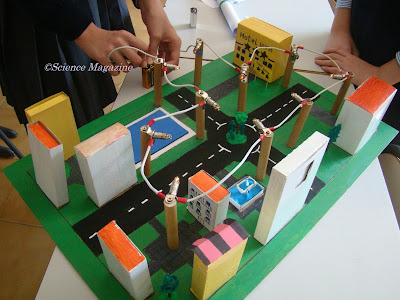 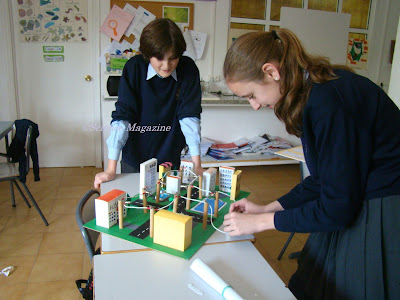 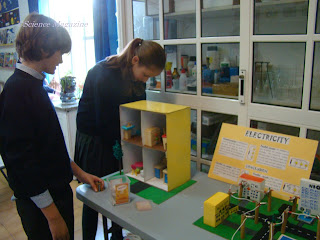 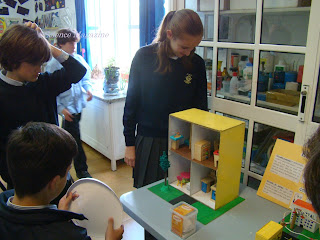 Both circuits have their advantages and their disadvantages depending on the needs in each case. Sometimes it is useful to be able to switch many elements on or off at the same time, using only one switch to do this, e.g Christmas tree lights. In other cases, it's better to be able to control the elements individually even if this means having different switches, e.g. in a house, we usually don't need to switch all the lights on or off, it's better to be able to control each room independently. 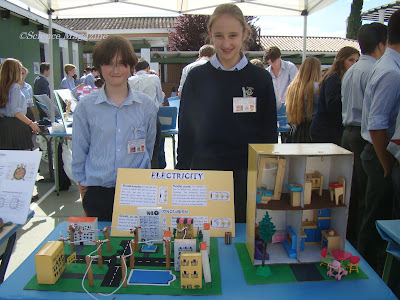